Who bicycles on your cities roads and cycleways?
Is it mostly white men in lycra? Or is it a melange of men and women of different ethnicities and income-levels who are enjoying the economic benefits of using a bicycle instead of struggling with a car/public transport or a very long and expensive commute.
Where is your city in that spectrum?
If you’re interested in exploring how to encourage a more diverse mix of people to bicycle, come and meet the first Bicycle Mayor of Sydney, Sarah Imm who is also the founder of the lifestyle brand Velo-a-Porter, based in Sydney, Australia.

My husband Justin after finishing a CX race in Sydney. 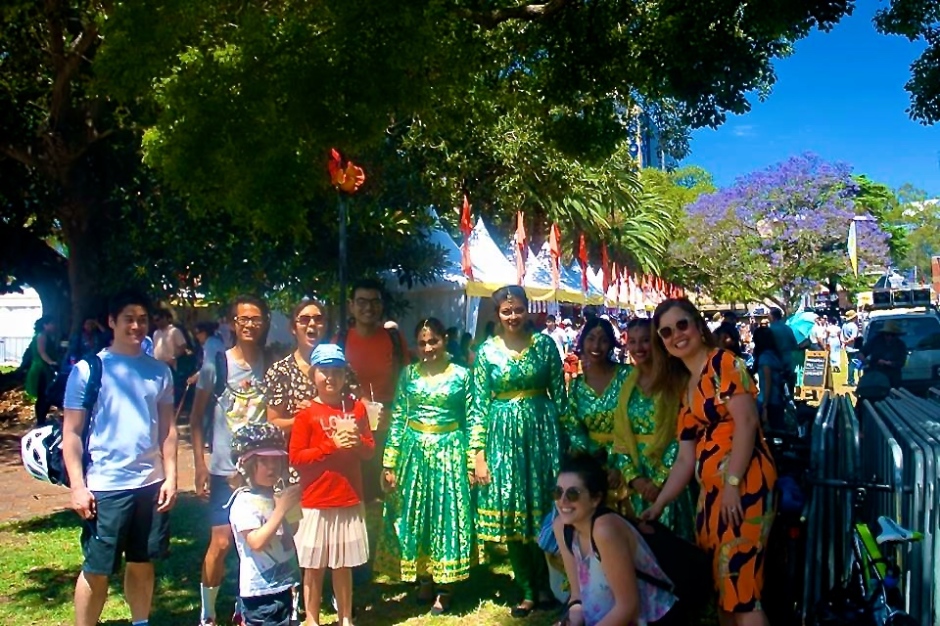 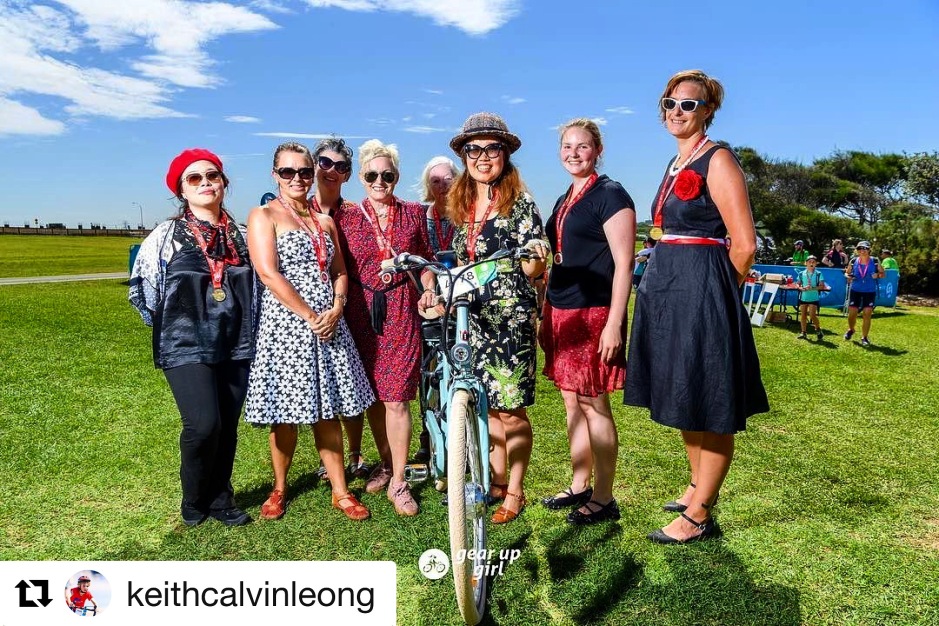